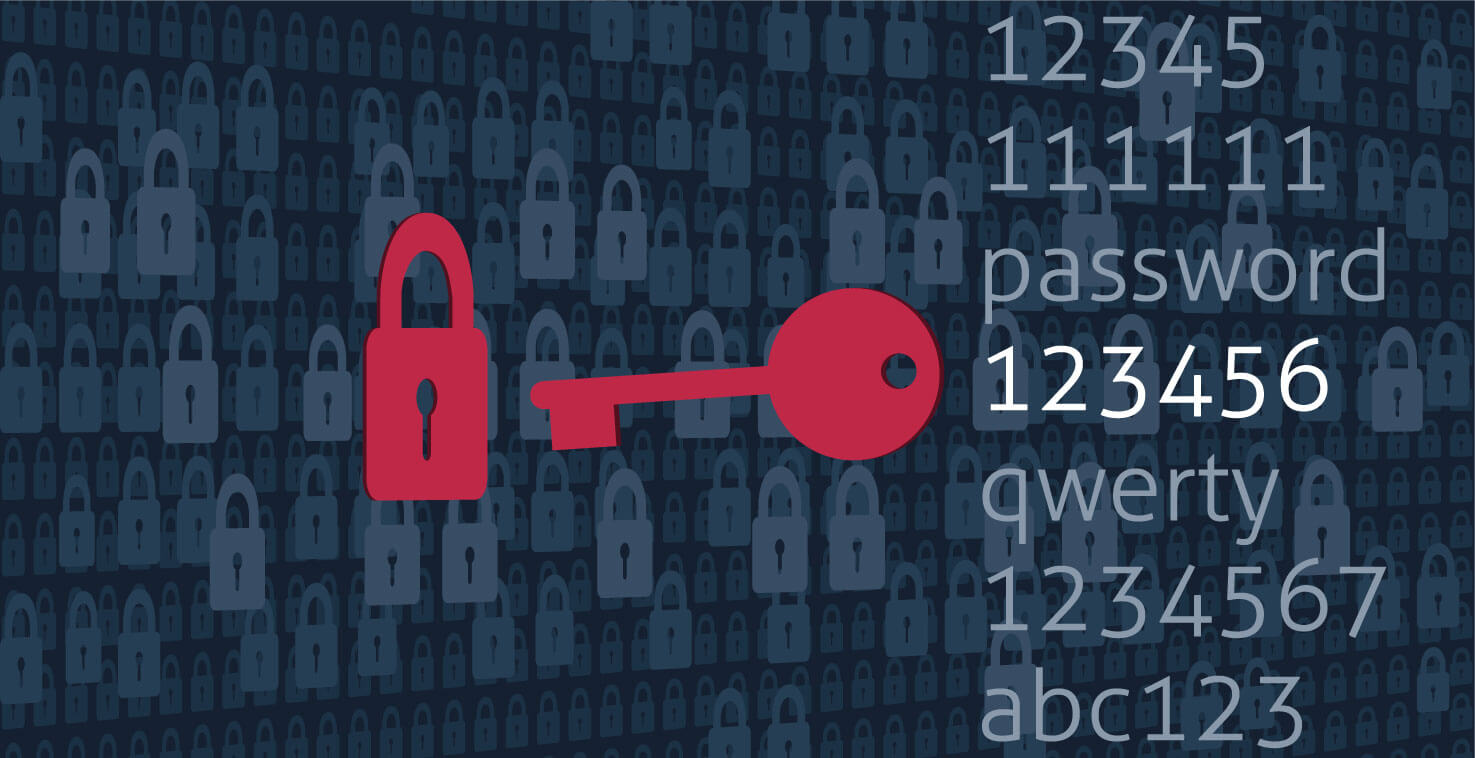 Passwords of 2015: How to Recognize Bad Passwords and Select Better Ones

Every year, SplashData compiles a list of the most common and least secure passwords. In January, the company unveiled their “Worst Passwords of 2015” list. Hopefully, the feature can serve as a sobering reminder to Apple users—and frankly, to everyone—that some passwords really are plainly, objectively weak.

As you will see from looking at the list, most of the worst passwords of 2015 were the weakest passwords in years past, as well. The top two (or bottom two) picks were “123456” and “password,” both of which were unchanged from 2014. The list also included other common “counting” passwords (“1234” or “1234567890”) and other obvious words like “login” and “qwerty”. Sports names proved to be common as well, with both “football” and “baseball” making the top 10. And all of the furor and anticipation over Star Wars: The Force Awakens seemed to bring out the worst in user password habits as well, with “princess”, “solo”, and “starwars” all slipping into the top 25.

It goes without saying that you should take a look at the SplashData list and avoid any of the passwords mentioned. However, this feature is also a reminder of what constitutes “good” and “bad” password habits. Keeping default passwords (“login”, “password”, any easy to remember letter or number series) is a surefire way to get hacked. But using common hobbies or interests as your passwords—especially if you are vocal about your love for, say, Star Wars or football—will leave you almost as vulnerable.

Obviously, using passwords that have some personal meaning to you has its advantages. When you use the title of your favorite film or song in a password, the likelihood of forgetting that password declines. The same goes for using names of a significant other or family member, or using your initials and birthdate. The issue with these passwords is that they are easy to guess, so you have to do something to make them less predictable. Add symbols and numbers to the beginning or end of the password—or even replace letters in a word with numbers. Then, use upper and lowercase letters—preferably in hard-to-anticipate spots—to make for a stronger password.

While the strongest passwords are essentially random combinations of uppercase letters, lowercase letters, numbers, and symbols, those passwords can be borderline impossible to remember. By including a word or number series that has some non-random meaning to you, you do make yourself more vulnerable. However, you can still protect yourself by tweaking and inserting elements to make the password harder to guess.