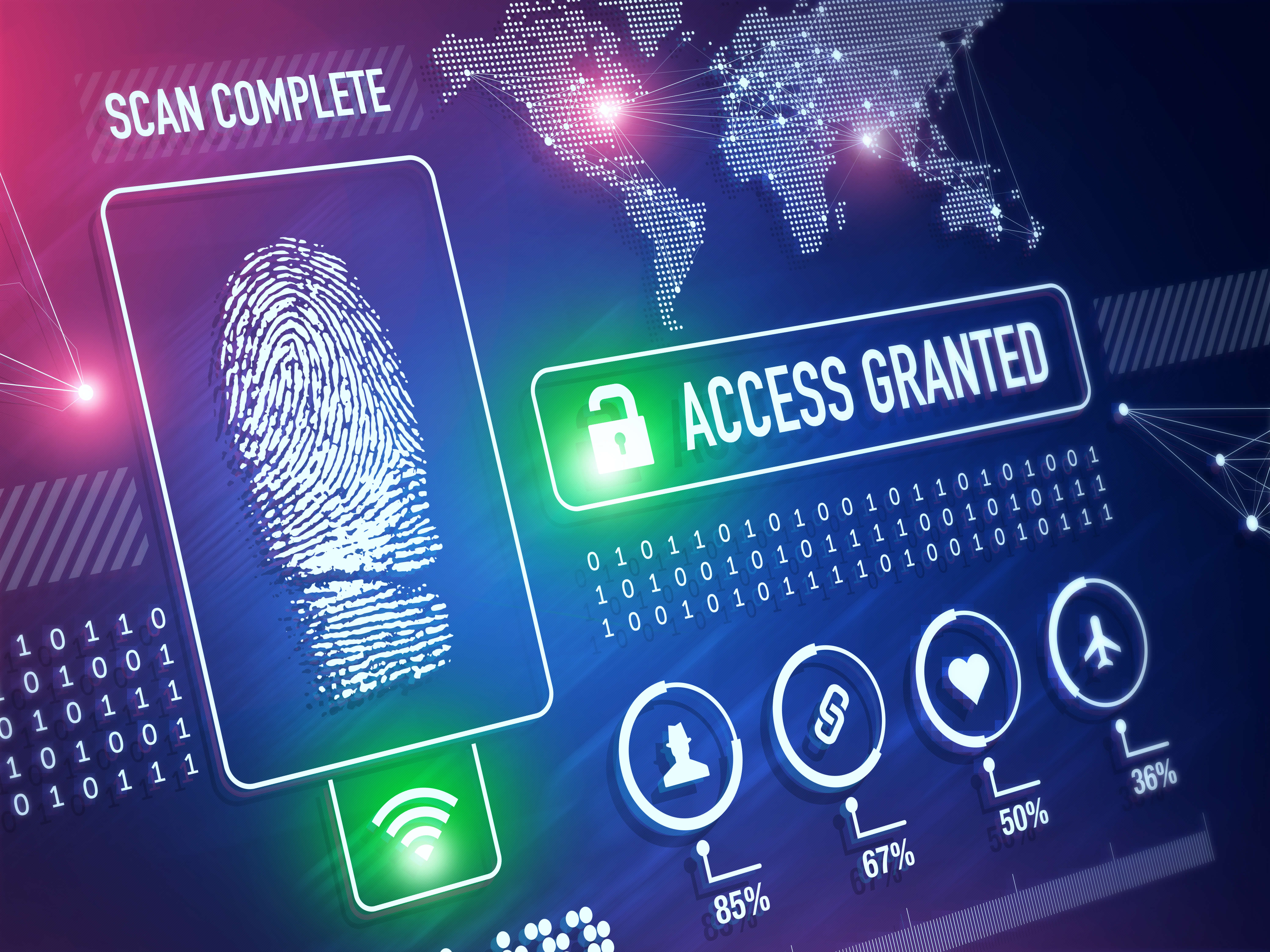 How Does the FBI Hack People?

Do you think the government respects your privacy? For a lot of people, the illusion of such a belief was shattered three years ago, when Edward Snowden leaked thousands of pages of documents about the NSA’s spying programs. But the NSA isn’t the only government agency that may be breaching the constitutional rights of citizens. On the contrary, the FBI is right there in the mix too, and a fascinating article recently published by Wired provides a glimpse into precisely how the bureau does it.

Specifically, the article covers “Everything We Know about How the FBI Hacks People.” As the article notes right away, the full scope and history of the FBI’s hacking habits is impossible to know completely. FBI agents have to obtain search warrants in order to conduct a hack, just like the NSA had to get a warrant to perform a wiretap. However, the language in said search warrants is always vague—just specific enough to get a signature, but ambiguous enough to offer little proof of abuse of power.

Frighteningly, the FBI’s hacking schemes could be even more off the ethical path than the NSA’s wiretaps. The Wired piece noted that, while judges must report to Congress about the wiretap requests they receive each year, they don’t have to keep track of their hacking requests in the same way. In other words, no one really knows whether the FBI is hacking citizens on an hourly basis or only doing it every once in awhile to track criminals or suspected terrorists.

Still, the article does address the somewhat slippery slope that hacking any citizen puts the FBI on, raising questions about the ethicality of some of the bureau’s tactics. Indeed, whether the FBI is infecting the machines of its suspects with malicious software or creating their own child porn sites as part of sting operations, it’s sometimes difficult to tell whether the methods are lawful or whether the ends justify the means. Those questions are ones without easy answers, though, and right now, with the limited information we have on the FBI’s hacking practices, they might just have to remain unanswered.