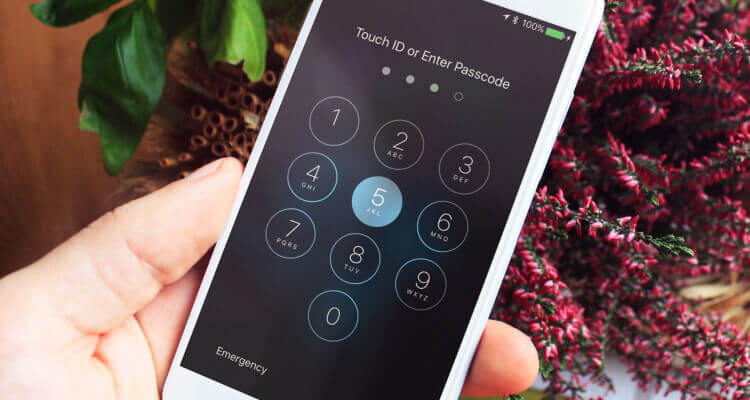 Apple: FBI Could Force Us to Turn On iPhone Cameras, Microphones

All along, Apple’s biggest argument in their case against the FBI has been one of slippery slopes and escalation. The FBI wants Apple to create software that would allow them to unlock the San Bernardino shooter’s iPhone. Apple says that, once such a backdoor tool is created, they will not be able to guarantee that cybercriminals wouldn’t be able to use it to their advantage. In other words, in order to weaken the security of one iPhone, Apple would have to weaken the security of all iPhones.

Now, as the battle against the FBI drags on in Congress, Apple has made another argument of slippery slopes and escalation. Eddy Cue, the head of services for Apple, recently stated that, if the FBI wins this case, it would theoretically give the government the precedent they need to force tech companies into helping them spy on citizens.

“Someday they will want [Apple] to turn on [a user’s] camera or microphone,” Cue said of the government, according to a report from The Guardian. “We can’t do that now, but what if we’re forced to do that?”

What Cue is saying is obviously an extreme example, but his Orwellian prediction certainly has some truth to it. If the government wins this case and Apple is forced to create a way to break into a user’s phone, it will set a precedent that doesn’t look good for the tech industry—or for civil liberties in general. In such a situation, the FBI will have used their power to bully a private company into violating their own principles and infringing upon the privacy rights of their customers. Once that precedent is set, there will be nothing to stop the government from using similar tactics to get their way in the future—particularly in cases where they can claim moral high ground in the name of “National Security.”

Cue went on to ask where the government’s bullying tactics stop being a matter of National Security and start being a sign of corruption and excess power. “Where will this stop?” he asked. “In a divorce case? In an immigration case? In a tax case? Someday, someone will be able to turn on a phone’s microphone. That should not happen in this country.”

A Matter of Constitutional Rights

Reading Cue’s words really puts into perspective what is at stake in this case—not just for Apple, but for the entire technology industry. Apple needs a win here to protect the security and privacy rights of all tech companies and all of their users. A loss would be a destruction of constitutional rights and a very bad omen for the future of the tech industry. No wonder all major tech companies—including Facebook, Twitter, Microsoft, and archrivals Google—are backing Apple in this matter.