Mac security is a more serious problem than most people think. It’s true that Macintosh computers have lower security risks than the average PC, but running security software for Macs is every bit as essential.

SecureMac has operated at the cutting edge of Apple security for over a decade. We produce some of the best security software for Mac computers on the market. And we’ve won the awards to prove it.

If you’re reading this right now, you’ve probably realized that securing your Mac against malware and privacy threats is important. If you want to keep your Mac secure, you’ve come to the right place.

Your [existing] antiviral software isn't going to pick up all threats ... if you use a Mac, we recommend MacScan.

This week, we sit down with a special guest to discuss the ins and outs of encryption — touching on everything from iPhone passcodes and brute-force attacks...

Just as Apple released iOS 13.5 to the world, hackers at unc0ver announced that they had developed a jailbreak that would work on devices running iOS 11 all...

This week, we’ll bring you up to speed on Big Tech’s efforts to fight Covid-19. Building contact tracing apps (without help from Silicon...

Apple has just released iOS 13.5, and the update brings several significant changes. In what follows, we’ll touch on the highlights — and tell you what...

Mac security software you can trust.

Whether you want to improve your online privacy or remove malware threats, we make Mac security software you can trust. The internet is littered with hidden menaces and new malware is made every day.

SecureMac is an online privacy and security service specializing in Mac computers. We love our Macs as much as you do. Discover tools to help you conduct your daily business without malware and spammers peeking in on your daily affairs. 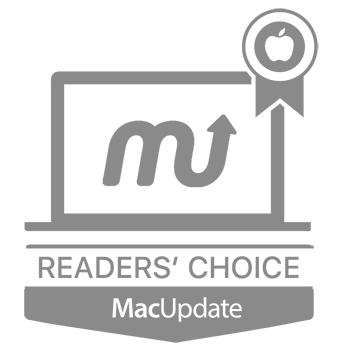